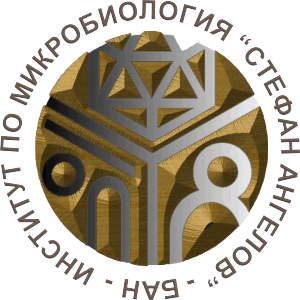 Some of the Institute’s most significant achievements are:

History of the unit

Prominent scientists who have worked or are working at the unit:

The Institute has accreditation in the fields of “Biotechnology”, “Microbiology”, “Virology”, “Immunology” from professional field 4.3.: Biological sciences, field of higher education 4. Natural sciences, mathematics and informatics.

Scientists from IMicB are involved in the training of Bachelor students by direct tutorship and their participation in the research work of different groups, as well as in the training of Master students (graduates). In addition to delivering lectures and seminars at a number of universities in the country, they also provide facilities and conditions for the work over the respective Master’s theses. With their active participation in allowing Master students to use the material base and competence of the scientists from IMicB and to prepare their diploma theses there, as well as in appointing young specialists prepared mainly at BF of Sofia University “St. Kliment Ohridski “, the institute also assists in the program accreditation of universities.