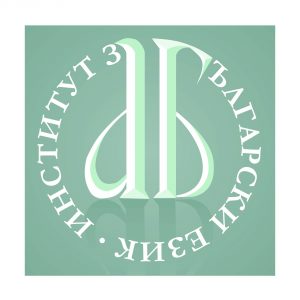 The priority research areas of the Institute are:

Accredited by NEAA scientific specialties for the training of PhD students at the Institute for Bulgarian Language in the professional field “Philology”, code 2.1, are: “Bulgarian language” and “General and comparative linguistics”.