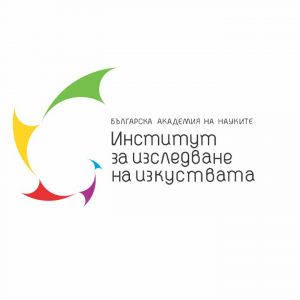 The mission of the Institute is to explore the issues of arts, architecture and culture in a regional, European and global context; to study and rationalize cultural heritage and national identity.

Outstanding scientific achievements for 2015 and 2016:

A Platform for Arts, electronic edition for authors’ operational critique by scholars and specialists in the field of art and cultural studies; artistic events organized by the Institute of Art Studies in 2016 under the Art Hour initiative.

The Institute owns the unique on the Balkans Japanese laser gramophone ELP Laser Turntable LT-2XRC with the help of which information from old, damaged or broken gramophone records can be downloaded without contact that can be digitized and mastered; an archive of 100 000 photos, a text archive of over 250 000 pages, an audio archive of over 3400 tapes and 1800 records and a video archive of 800 films and over 200 video tapes containing unique data; a library fund of 50 000 volumes, including rare editions of the late 19th century.

The Scientific Council of the Institute of Art Studies, at its meeting held on 28.10.2016 (Protocol 9, item 19), established an Annual Animated Heritage Award – for contributions to the creative interpretation of the traditions and values of the Bulgarian and world cultural heritage in a contemporary work or works of art.