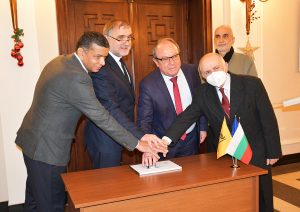 The Director of the Institute of Solid State Physics, Prof. Hassan Chamati, recalled the contribution of Acad. Georgi Nadjakov to the development of higher education and scientific activity in physics in Bulgaria. He is world famous as the discoverer of the photoelectric state of matter which is the basis of modern copying technology, memory devices, X-ray dosimeters, satellite images and television technology without the use of vacuum tubes, Prof. Chamati added.

Acad. Nikola Obreshkov is the founder of the Institute of Mathematics and Informatics. He was also the first Bulgarian mathematician to gain worldwide fame, said the director of the institute, Prof. Peter Boyvalenkov. The results of his scientific work are not just cited by scientists around the world but bear his name, such as Obreshkov’s formula, he added.

The ceremony at the Bulgarian Academy of Sciences was attended by the President of BAS Prof. Julian Revalski, Full Member of the Academy, the CEO of Bulgarian Posts EAD Deyan Daneshki and representatives of the Management Board of BAS. 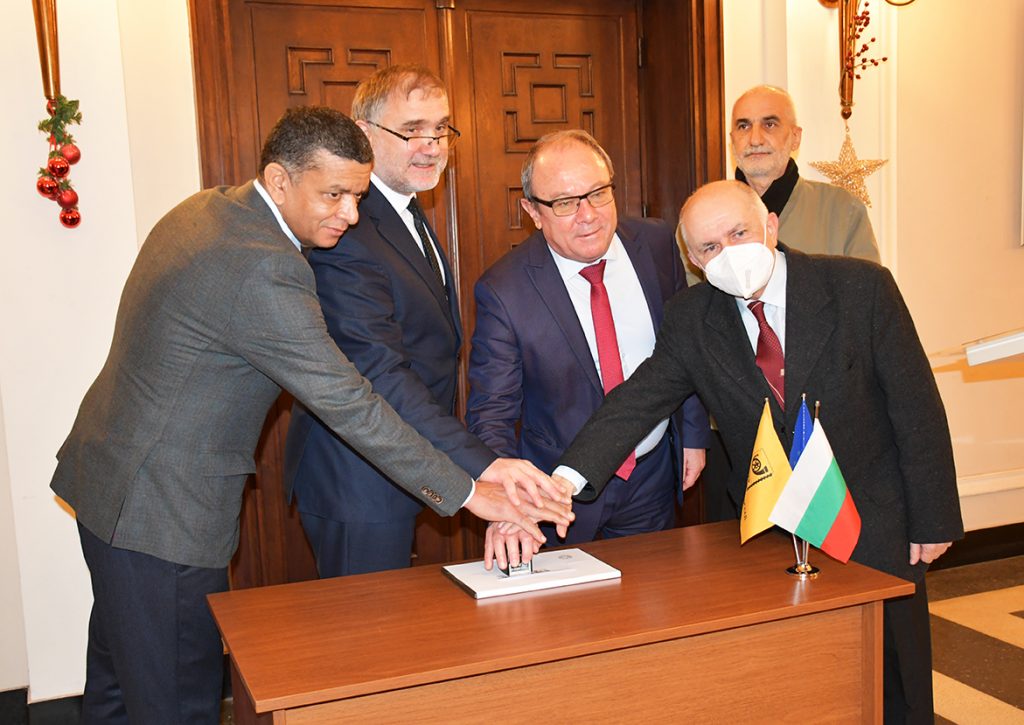 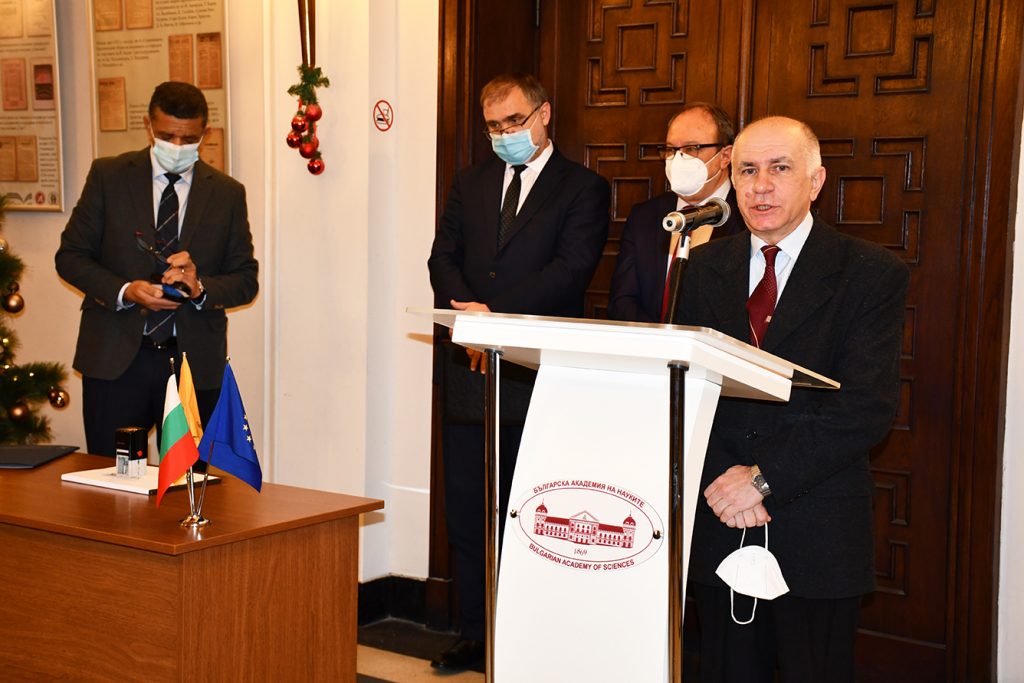 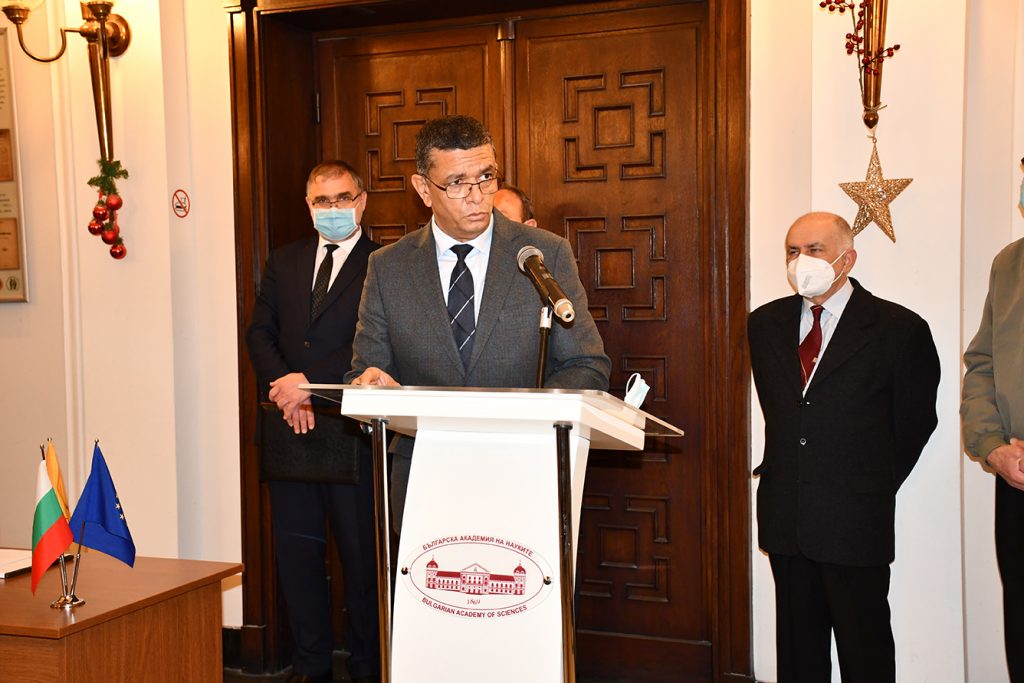 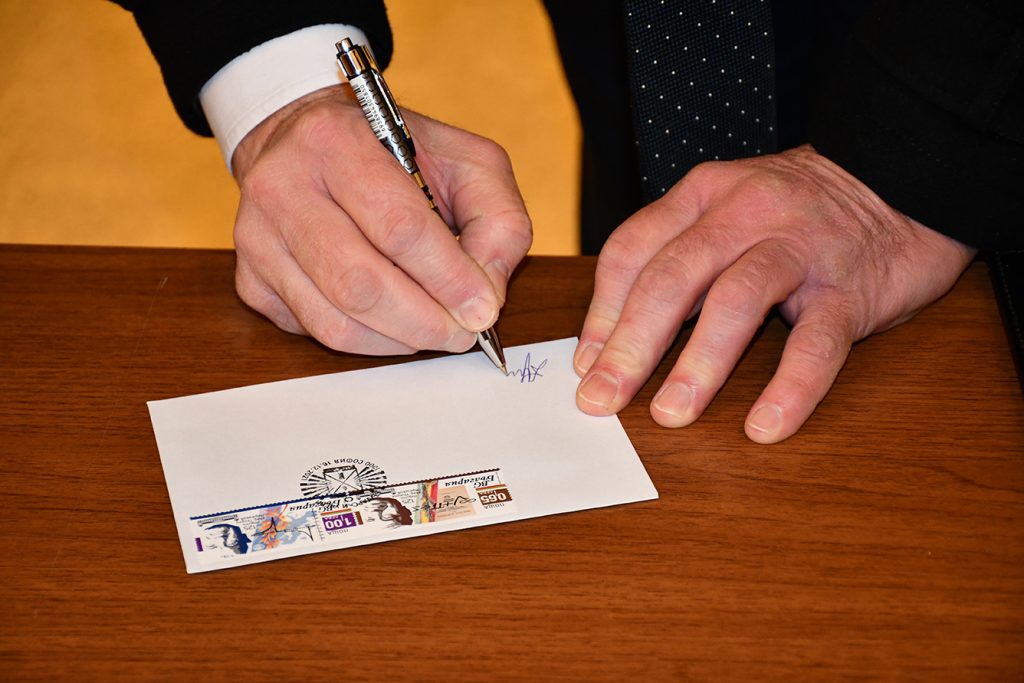 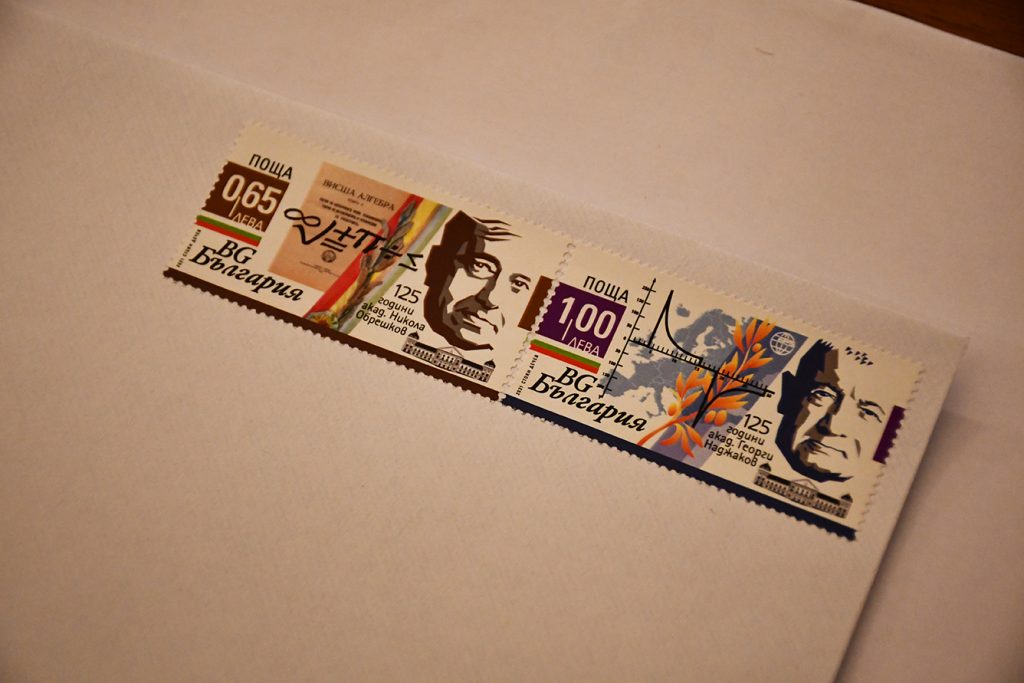 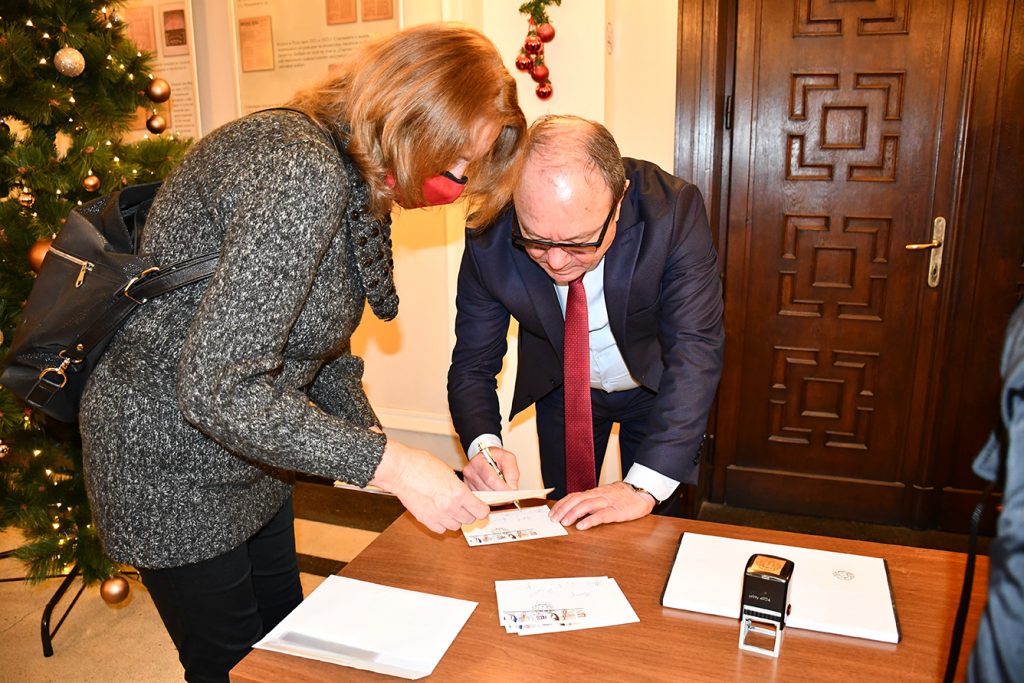