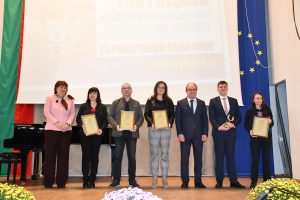 The Bulgarian Academy of Sciences celebrated 153 years since its establishment with a solemn assembly in “Prof. Marin Drinov” Hall of the Academy.

With confidence we can say that in the world research area BAS occupies a worthy place with its fundamental and scientific-applied achievements which set new models for innovative development, said in his address for the celebration the President of BAS Prof. Julian Revalski, Full Member of the Academy. According to the world databases Scopus and Web of Science, nearly 40% of the refereed scientific articles of Bulgarian scientists in 2021 are published by researchers from BAS, said Prof. Revalski and announced that the h-index of the Academy is 223. The President also pointed out that 47 patents and 25 utility models were issued and entered into examination last year. The Academy is a leading organisation in the implementation of 2 Centers of Excellence, 4 Centers of Competence and 4 National Scientific Programmes.

Fifty-two scientists of BAS are in the top 2% in Stanford University’s prestigious ranking, Prof. Revalski said. In his speech, he stressed that the use of the Academy’s expert potential for the preparation of strategic documents and policies, for solving problems of public importance is enshrined in its mission.

The Vice-President of the BAS Corr. Mem. Stefan Hadjidodorov, who opened the celebration, said that in recent years an increasing part of scientific research has focused on innovation projects.

A speech on “Bulgarian Academy of Sciences – 153 years of history” was delivered by Academician Svetlanka Kuyumdzhieva.

The Journalists Awards of BAS for 2021 in four categories were presented at the ceremony. The Vice-President of BAS Corr. Mem. Prof. Evdokia Pasheva announced the decision of the Governing Council of the Academy. She noted that it was important to present the achievements of scientists to the general public.

In the category “Print Media” was awarded Tatyana Yavasheva, Ikonomika journal. “In the category “Electronic media” – Valeri Velikov, Radio Varna and in the category “Online media” – Irina Simeonova, Bulgarian News Agency and Savina Grueva, Economy.bg. The Bulgarian National Radio was awarded with the special prize for long-standing coverage of the activities of BAS. The award was received by the Director General of BNR, Milen Mitev.

On the occasion of the celebration at BAS, an exhibition of the Central Library of the Academy “130 years since the founding of the magazine “Misal” – a bright Bulgarian mark in the European cultural heritage” is arranged.

The celebration was broadcast online. 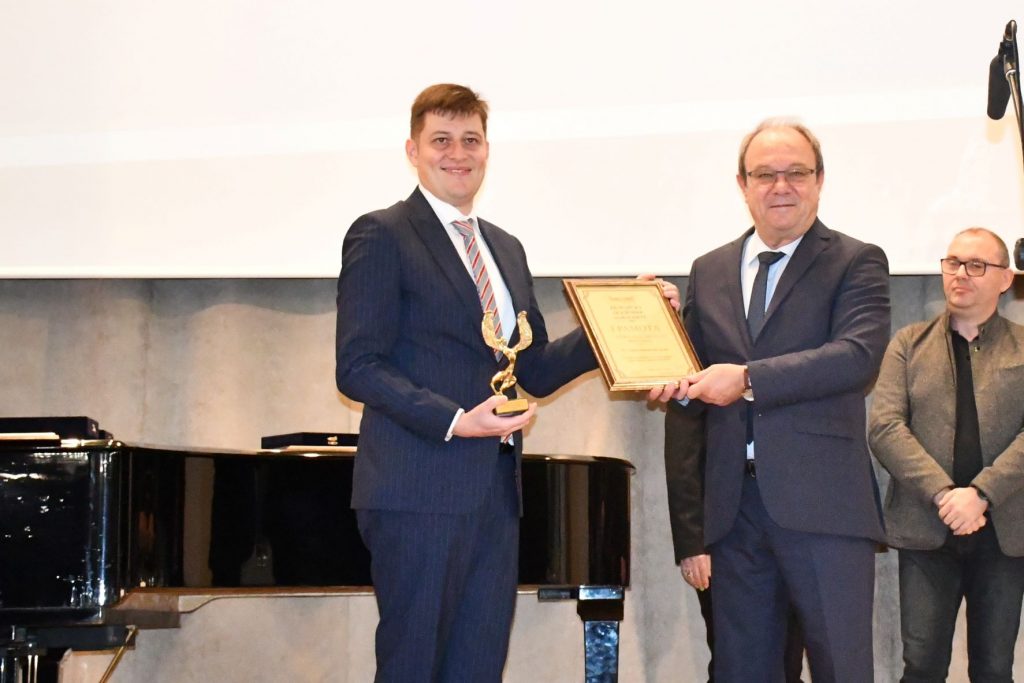 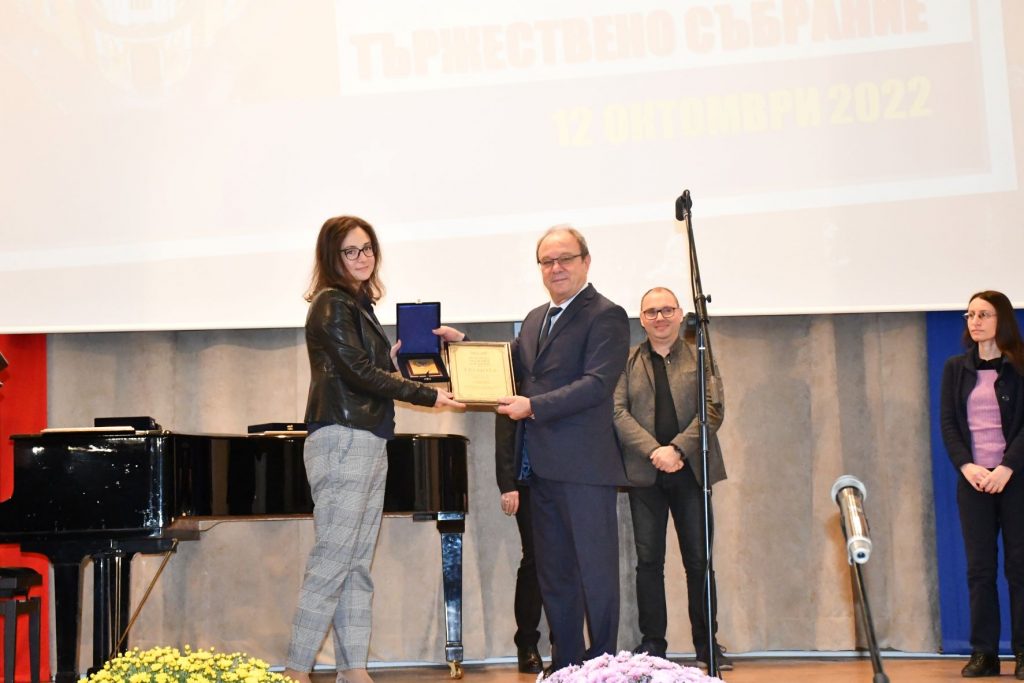 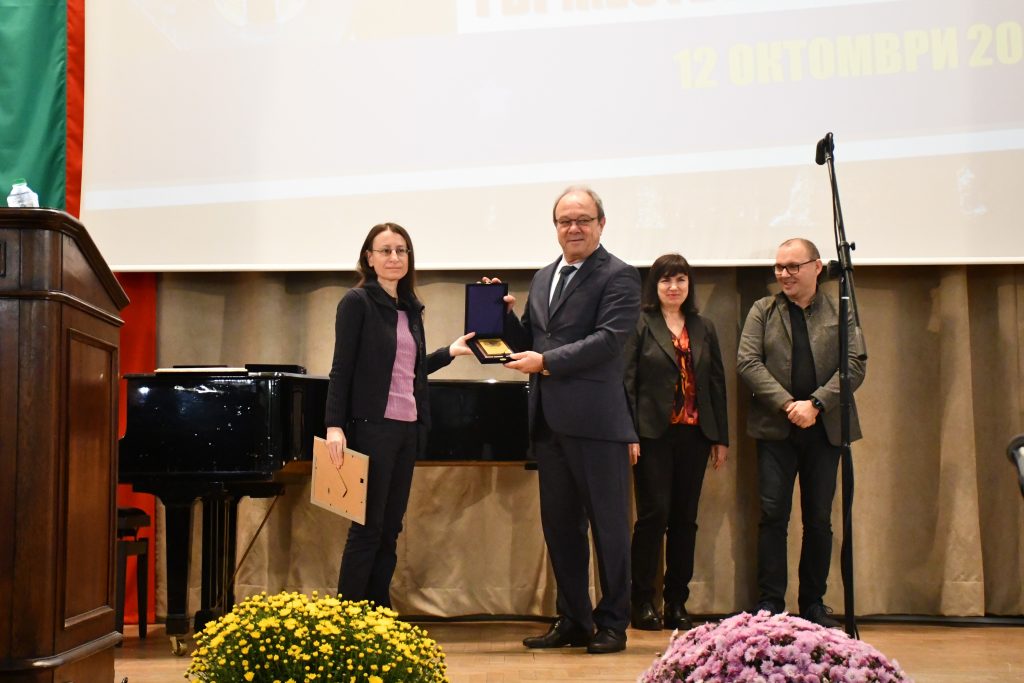 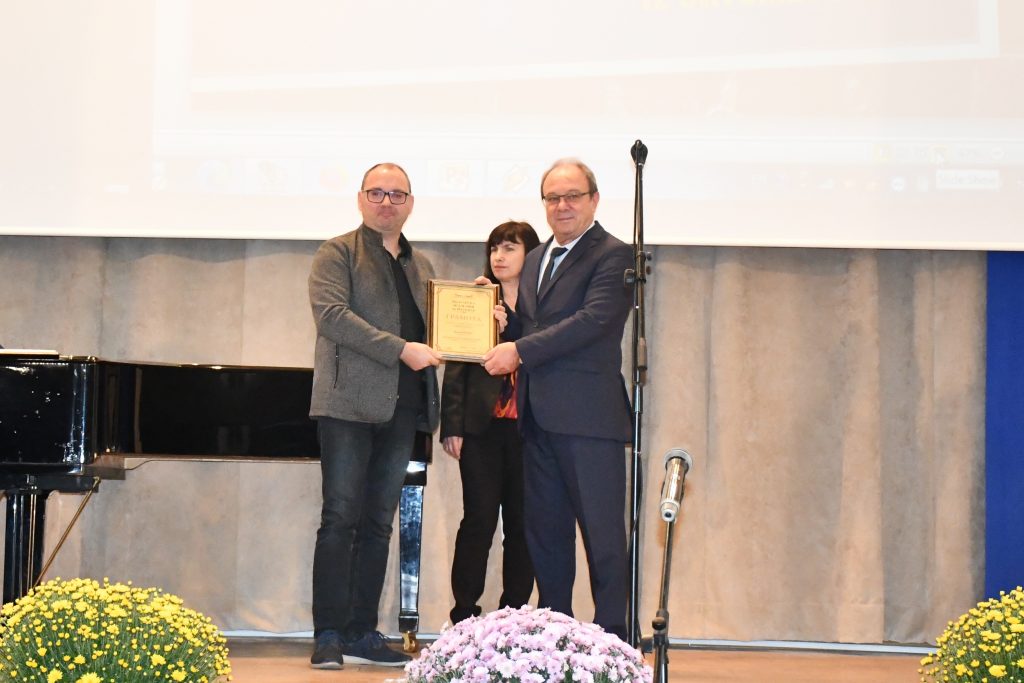 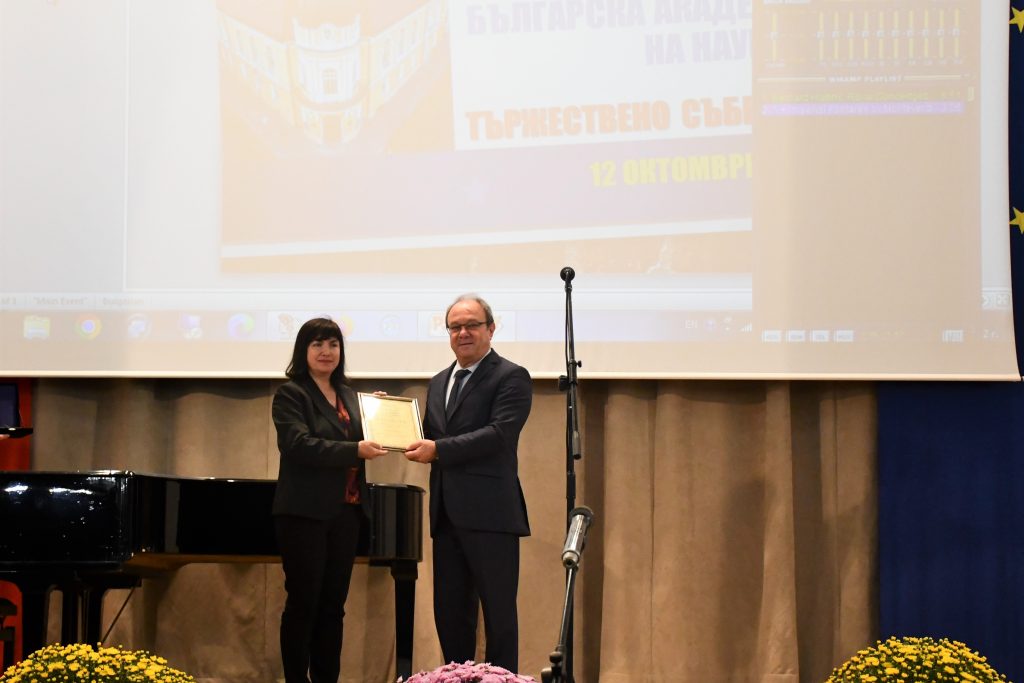 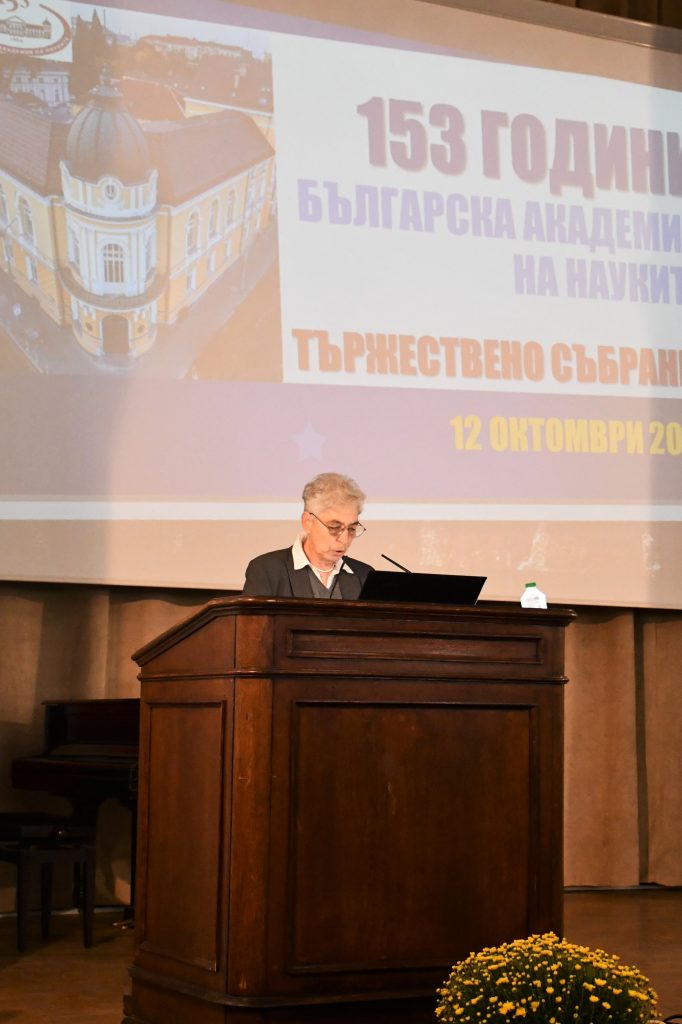 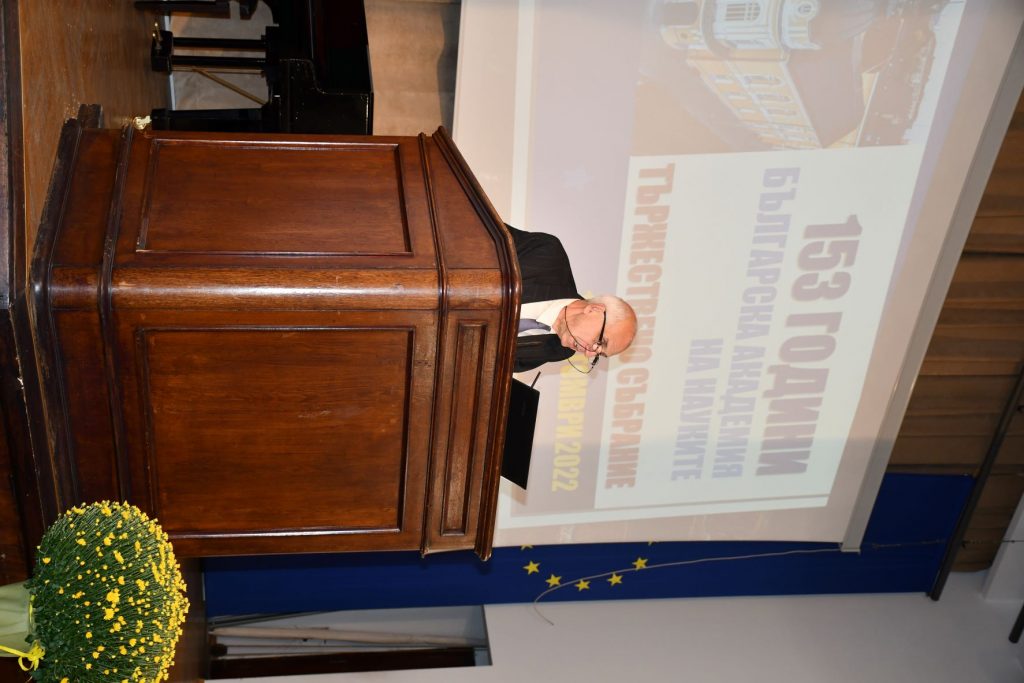