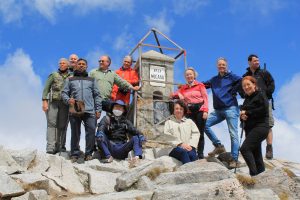 Representatives of diplomatic missions in the country climbed Moussala Peak on 27 August 2021 and visited the Basic Ecological Observatory (BEO) Moussala at the Institute of Nuclear Research and Nuclear Energy (INRNE) BAS. The visit was organized by INRNE – BAS at the suggestion of Ms. Ekaterina Pavlova, Editor-in-Chief of the “Diplomatic Spectrum” magazine.

Dimitar Tonev, Deputy Director of INRNE, demonstrated to the ambassadors the scientific equipment at the base and introduced them to the research being conducted there. The main activity carried out at BEO Moussala is complex environmental monitoring. Its location is conducive to research in the field of environmental monitoring and the processes taking place in the atmosphere, which play a decisive role in shaping the climate. The base is located in the Rila National Park at an altitude of 2925 m – the beginning of the troposphere, away from local pollutants and industrial centres.

The monitoring of greenhouse gas parameters as well as complex aerosol studies and studies of correlations with meteorological parameters make it possible to track transboundary transport of trace amounts of atmospheric pollutants and to make predictions about trends related to climate change, including global warming. In addition, ground measurements made at BEO Moussala can be used as a reference for the calibration of satellite measurements. 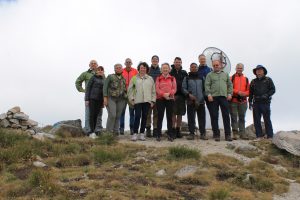 The diplomats were impressed by the work that the scientists of BAS are doing for the benefit of society, as well as by the fact that the data from the monitoring of Moussala Peak is being disseminated in several global networks live (online). The possibility of making the climbing of Moussala Peak by the Ambassadors in Bulgaria an annual event was also discussed. 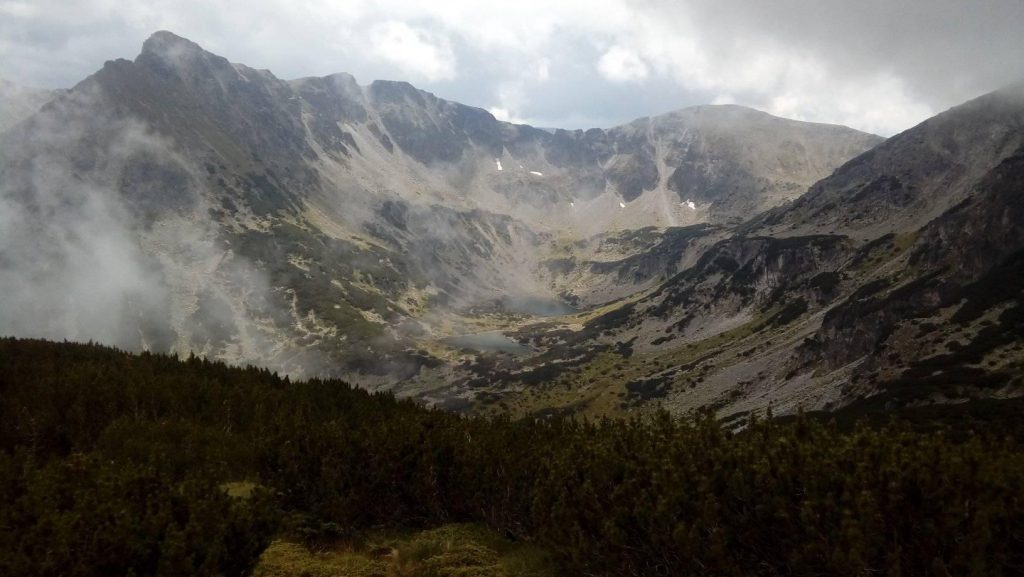