An innovative project of HSSI-BAS is being put into practice 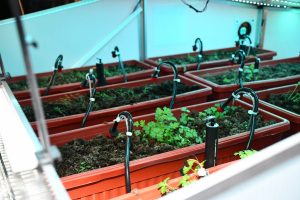 A high school students’ project in robotics received a proposal for practical implementation during the sixth edition of HSSI-BAS session. Developments within six scientific divisions were presented by the participants in the forum of the High School Student Institute of BAS (HSSI-BAS), which was held on 28 and 29 November.

The Smart Greenhouse project of students from “Dimitar Talev” Nevrokop Vocational School in Gotse Delchev won the first prize for an idea of ​​innovation in agricultural production. The project is for autonomous management of drip irrigation systems and systems that monitor temperature, humidity of air and soil, light in the greenhouse as well as additional lighting and heating systems. A web application is used to manage and display the data. The project authors’ received a proposal to participate in the construction of an experimental botanical garden in the city of Plovdiv. All participants in the field of Robotics will spend a 4-day internship at the Institute of Robotics of BAS.

Jury chaired by Assoc. Prof. Zlatogor Minchev awarded prized to 6 projects in the field of information technologies. Five projects from different fields of art were distinguished by a jury chaired by Assoc. Prof. Maya Dimcheva. The Humanities session was extremely strong, so the awards are for all participants, announced the Chairperson of the jury, Prof. Joanna Spassova.

Five mathematical projects were presented by students from Plovdiv, Sofia and Dobrich during the sixth session of HSSI-BAS. The Chairman of the jury, corr.-mem. Oleg Mushkarov announced that the developments were at a high level and presented awards to the participants.

Two projects in the scientific fields of biodiversity and virology were presented by students from Yambol and Sofia, evaluated by a jury chaired by Acad. Ivan Ivanov.

In the framework of the sixth session of HSSI-BAS, an exhibition of students from the National High School of Applied Arts “St. Luke” was opened in the building of the Bulgarian Academy of Sciences. The exhibition can be seen until 11 December. The session of the High School Student Institute was dedicated to the 150th anniversary of the foundation of BAS. 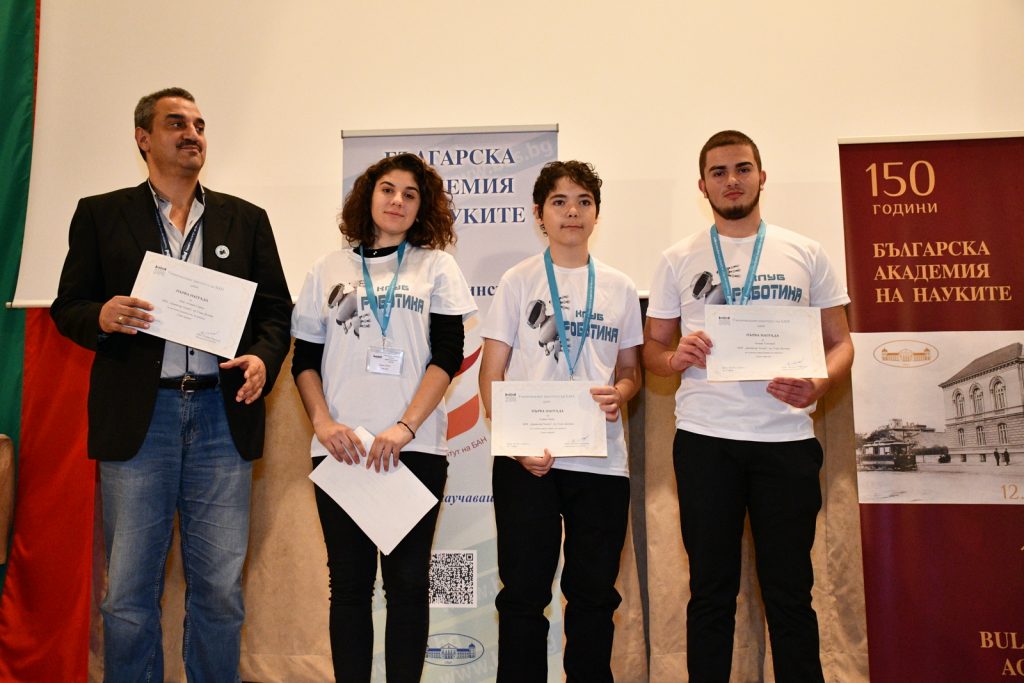 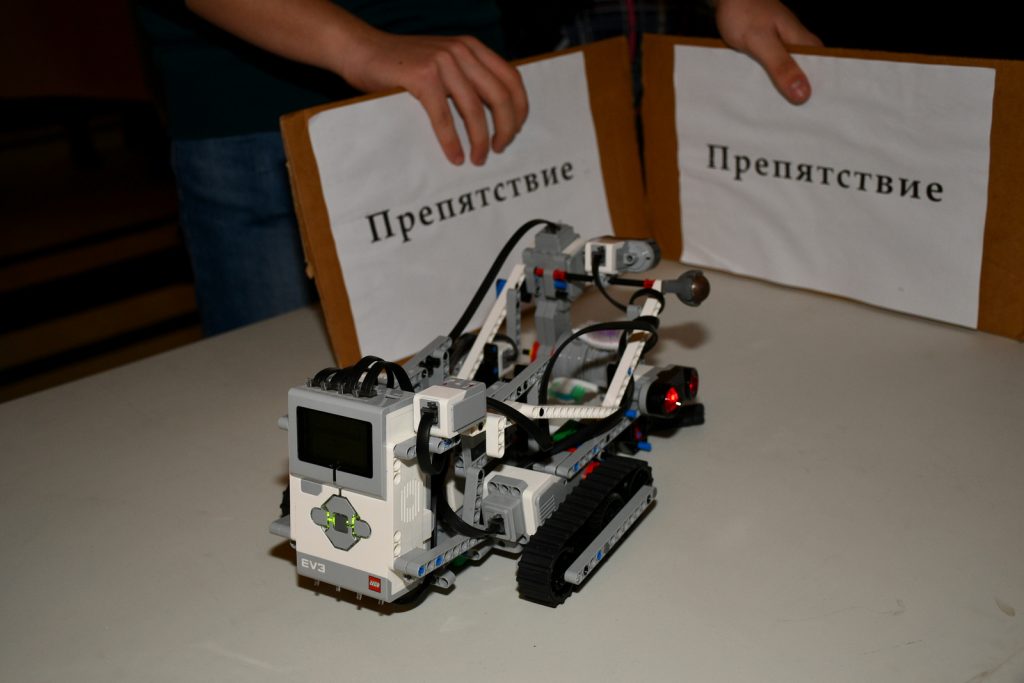 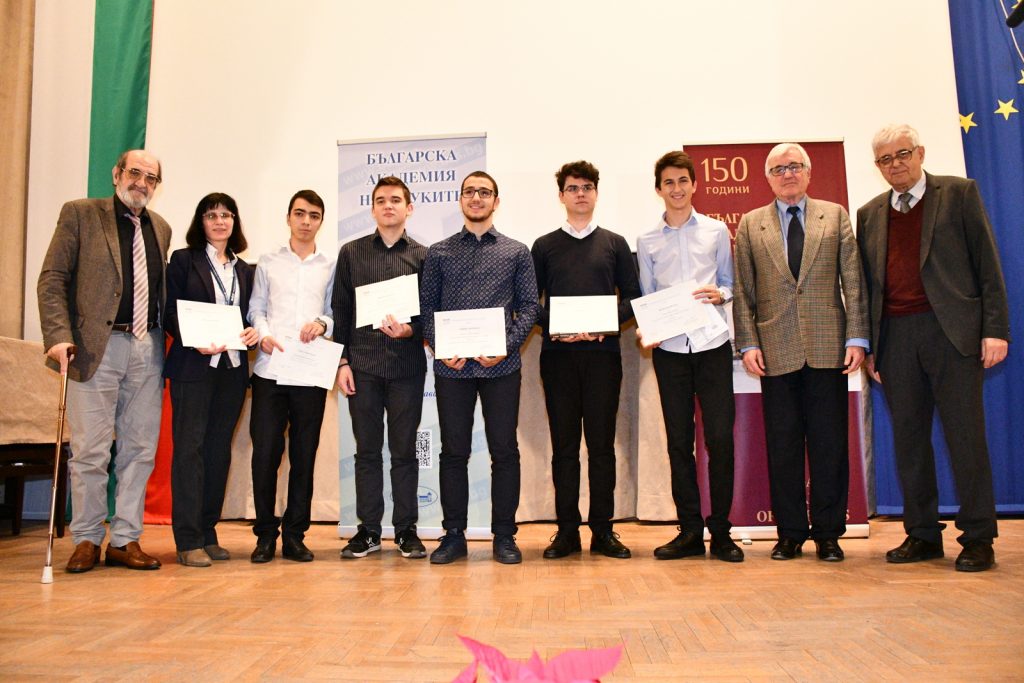 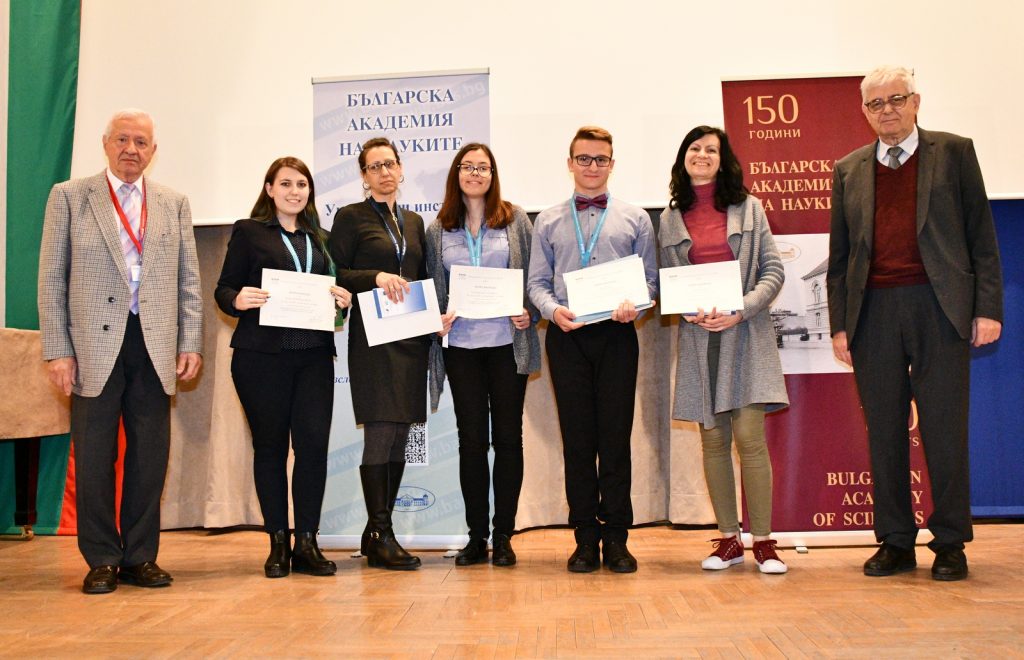 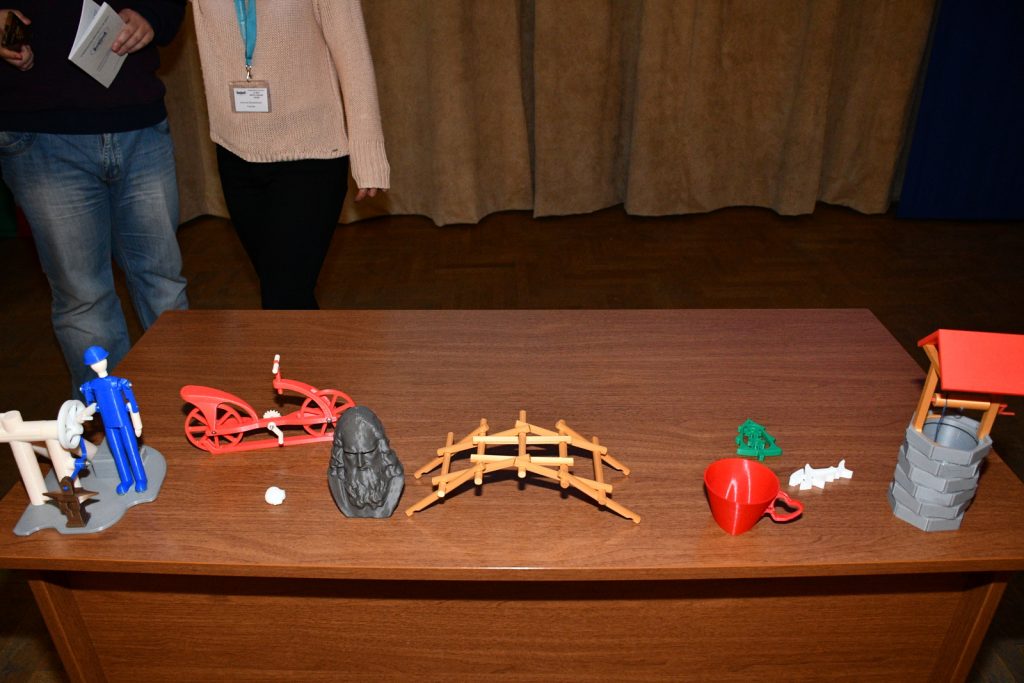 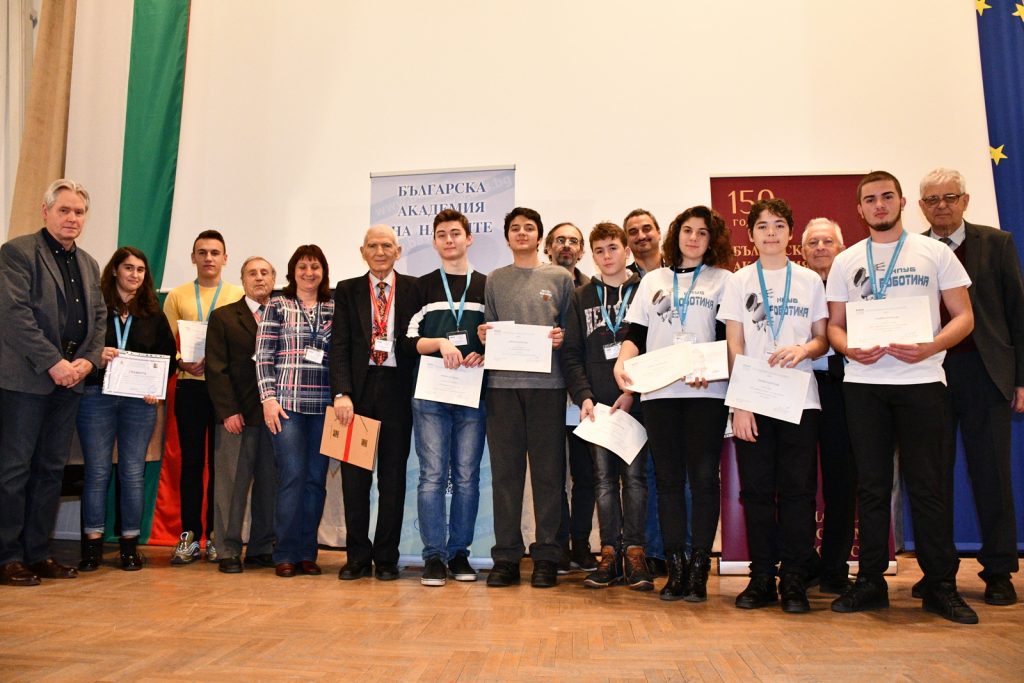 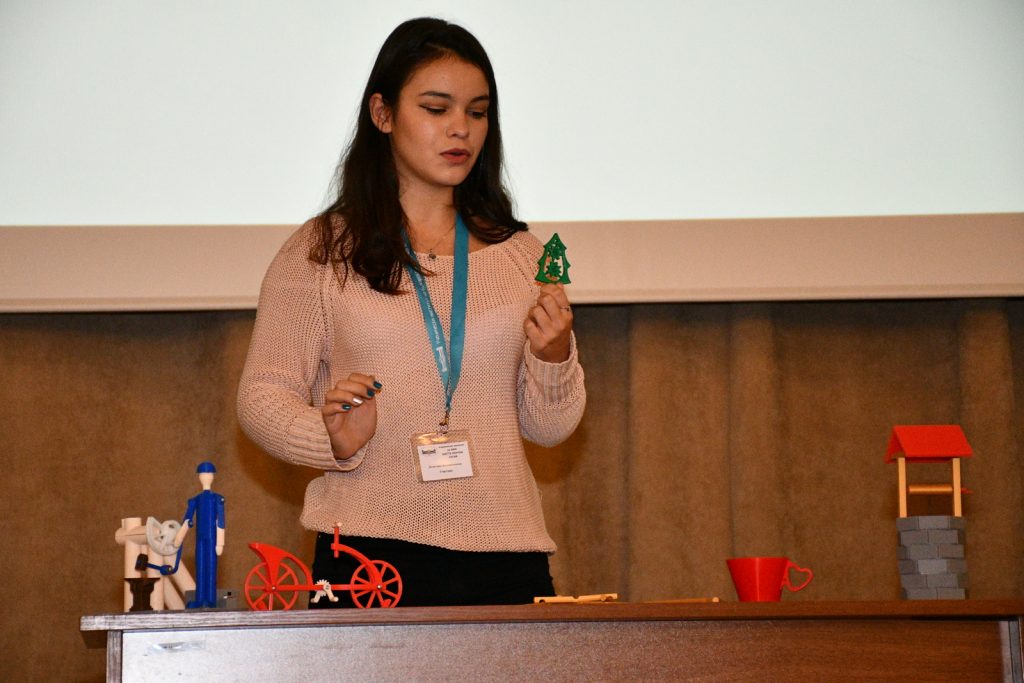 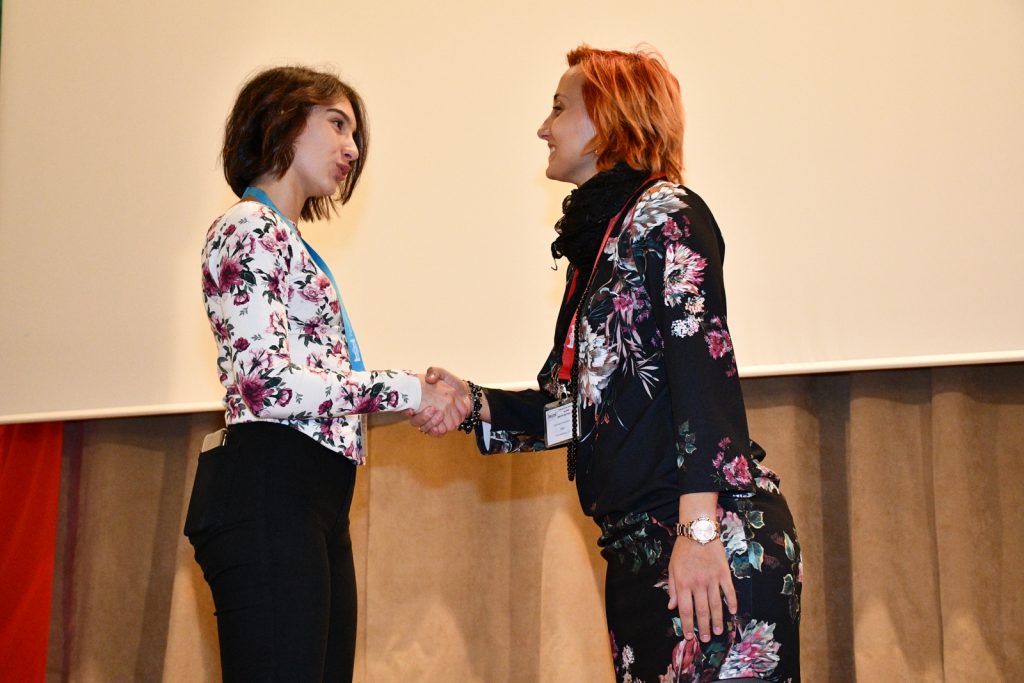 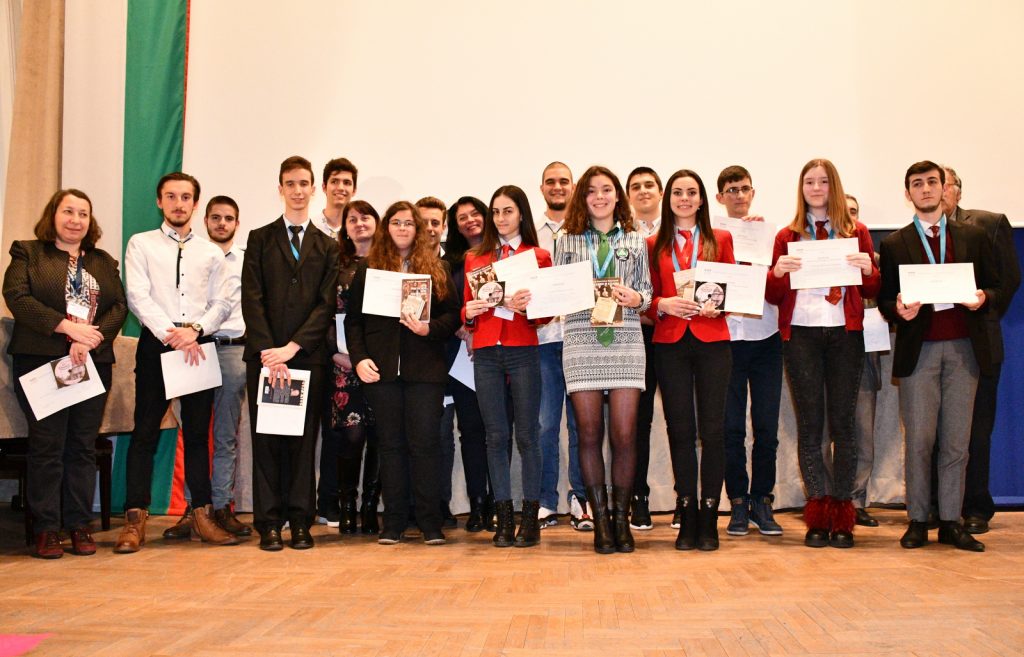 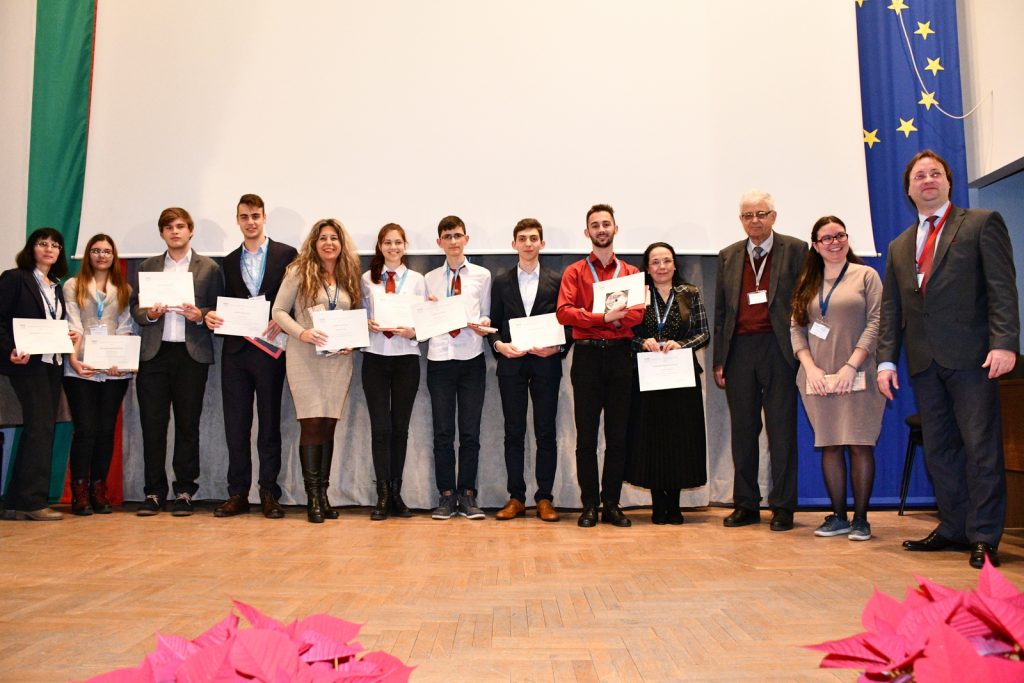 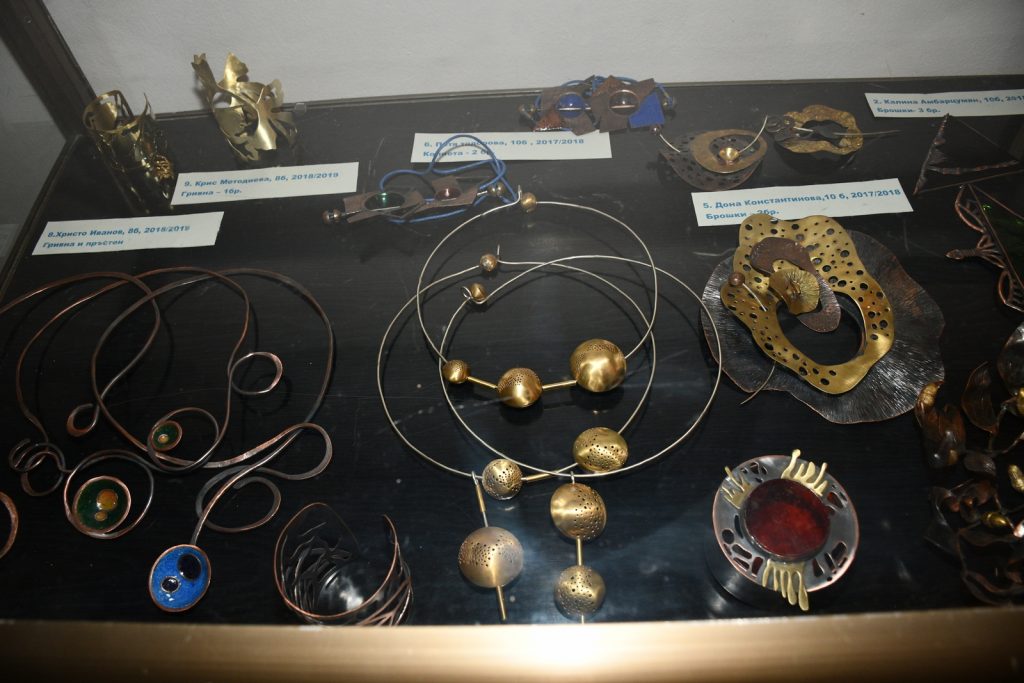