Prototypes and scientific developments shown at the Science for Business Forum

Developments with the potential to become a successful business were demonstrated by the Bulgarian Academy of Sciences during the second edition of the Science for Business Forum, which took place today at Sofia Tech Park.

The President of the Bulgarian Academy of Sciences Prof. Julian Revalski, Full Member of BAS, said in his speech that science is an indispensable factor in modern society for a knowledge-based economy and added that in this sense science in Bulgaria is a debtor to society and business. The meeting this year is expanded and gives the business community the opportunity to say what it needs, added Prof. Revalski.

Scientists from different scientific divisions at the Academy presented successfully implemented projects and scientific and applied technologies ready for implementation. Demonstrated were: an integrated system for remote determination of the condition of agricultural crops; the use of biochar from agricultural waste to improve the quality of crops; electrode materials for sodium-ion batteries; a ceramic battery; a tactile thermometer for the blind with household applications; sensors, etc.

Prototypes including clean energy generation, storage and consumption systems, an autonomous airship and a UV disinfection robot, and super-unwettable carbon soot as a functional activator of human sperm were also shown during the forum.

The “Science for Business” event was held for the second consecutive year, organised by the Bulgarian Academy of Sciences (BAS) and the Small and Medium Enterprises Promotion Agency. 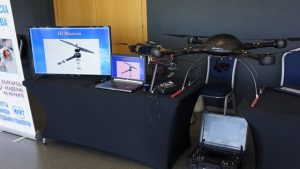 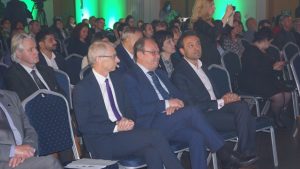 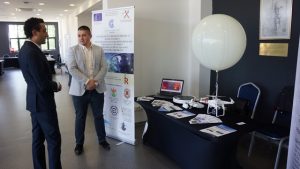 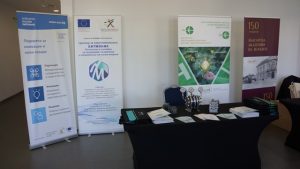 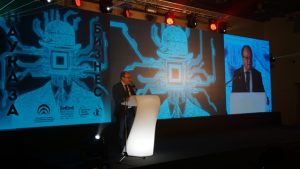 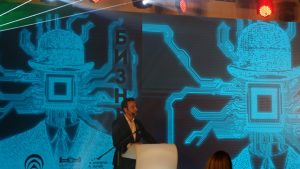 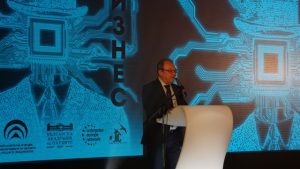