Skip to content
Home/Evolutionary processes in astrophysics: synergy of observations with theory

Evolutionary processes in astrophysics: synergy of observations with theory 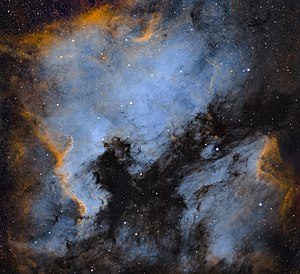 The North America Nebula – a cradle of star formation

The project “Evolutionary processes in astrophysics: synergy of observations with theory” of a team of scientists from the Institute of Astronomy with National Astronomical Observatory (IA with NAO) has been successfully completed. The scientific achievements of the project are in the areas of galaxy evolution, star formation, main sequence stars, symbiotic stars, the Sun and the Solar System.

The variability of luminosity and the evolution of spectral energy distribution for 5 blazars have been studied. A second period has been detected for the blazar PG 1553+113. The accretion disk size has been determined for Ark 120.

For some cosmological constraints presented in the publications, physical models that include nonequilibrium processes in the early Universe have been used. Original photometric and spectral data describe features in the early evolution of 5 stars in the vicinity of NGC 7129. Three pre-main-sequence stars in the field of V733 Cephei, the FUor V900 and the stars V2764 Ori LkHα301 have been studied. The maximum brightness phase of the FUor V2493 Cyg (HBC 722) has been found to be ongoing for the 11th year. A new cyclicity with a period of 3.1 yr has been found for k Ceti.

The silicon abundance for 32 stars of spectral class O in the Large Magellanic Cloud has been determined for the first time. Radius, mass and temperature have been determined for UU Cassiopeiae (UU Cas). V392 Per has been  classified a “very fast Nova”. Models of narrow binaries of W Uma-type have been published in more than 15 papers. A model of the envelope of the star BF Cyg has been proposed. Flickering in EF Aql, CH Cyg and RS Oph binaries has been studied. The temperature of the hot pseudophotosphere, the radius, the mass-loss rate, etc. have been determined from a series of observations started only 11 days after the last outburst of RS Oph.

The project was carried out in 2017-2022 with the support of the Bulgarian National Science Fund of the Ministry of Education and Science. It was implemented in two phases, from December 2017 to June 2019 (18 months in total) and from December 2019 to June 2022 (30 months in total). The scientific team working on it consists of 31 people, including 2 PhD students and 5 young scientists and postdoctoral fellows at IA with NAO.

A 20-minute film is also dedicated to the project: https://www.astro.bas.bg/Projects/DN_18-13_video.mp4 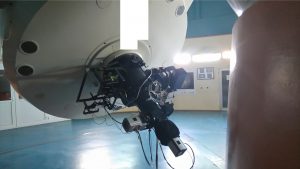 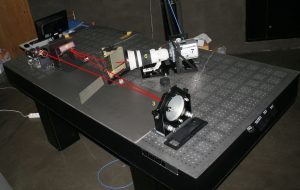 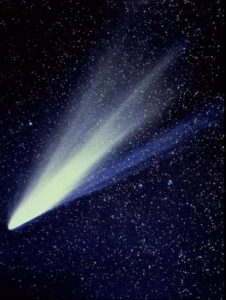