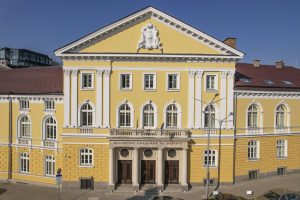 For more than a week we have been living in a situation unthinkable in 21st century Europe – without any direct reason, Russia’s army attacked sovereign Ukraine!

For a week now, bombs and rockets have been exploding, the ground has been shaking with shells, and not only military personnel but many civilians have been killed on both sides. Hundreds of thousands of refugees, mostly women and children, are leaving their country, forced to seek refuge from the war, among them thousands of people with Bulgarian roots. A humanitarian catastrophe is looming in a vast region. The war is inflicting hard-to-heal wounds in human relations, creating new lines of hatred. The war against Ukraine threatens the peace of the whole of Europe, threatens its values and civilisational model, and the sabre-rattling of nuclear weapons threatens the future of humanity.

Conceived as a quick military operation with an easy victory, the aggression met growing resistance from the Ukrainian army and civilian population. Today, we are witnessing outright military aggression, which is not acceptable.

At this difficult time for Bulgarian society, we, the members of the Assembly of Academicians and Corresponding Members of the Bulgarian Academy of Sciences: 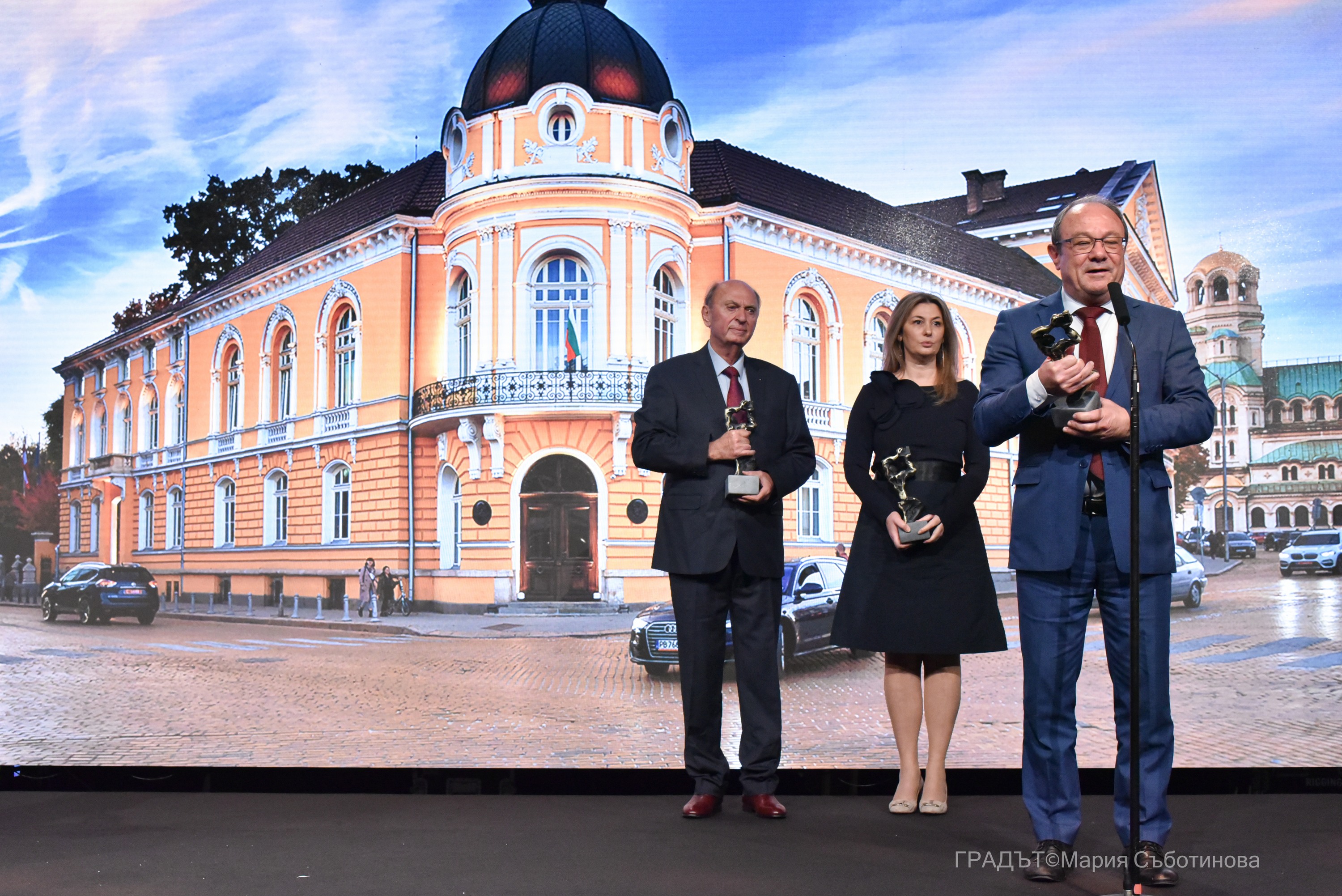 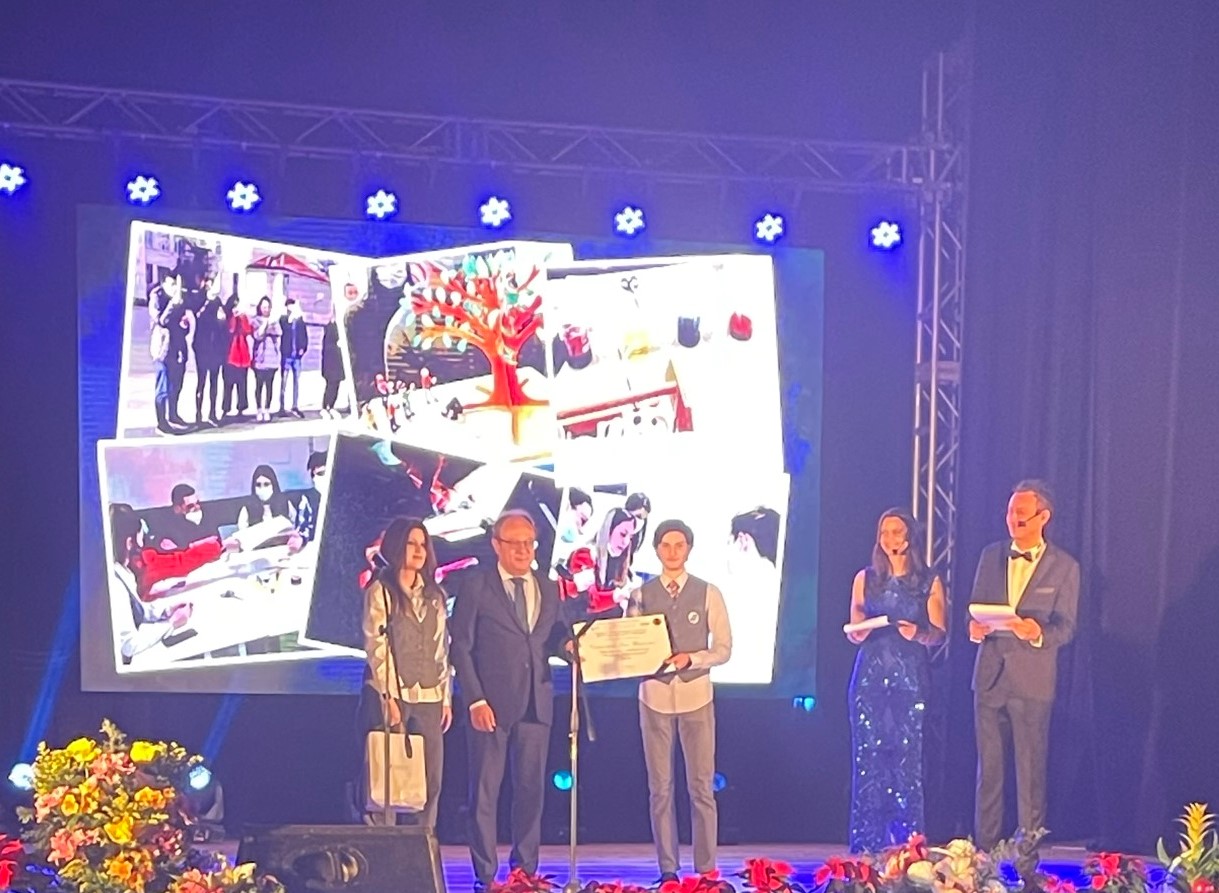 Annual scholarship in the name of Prof. Dan Shechtman 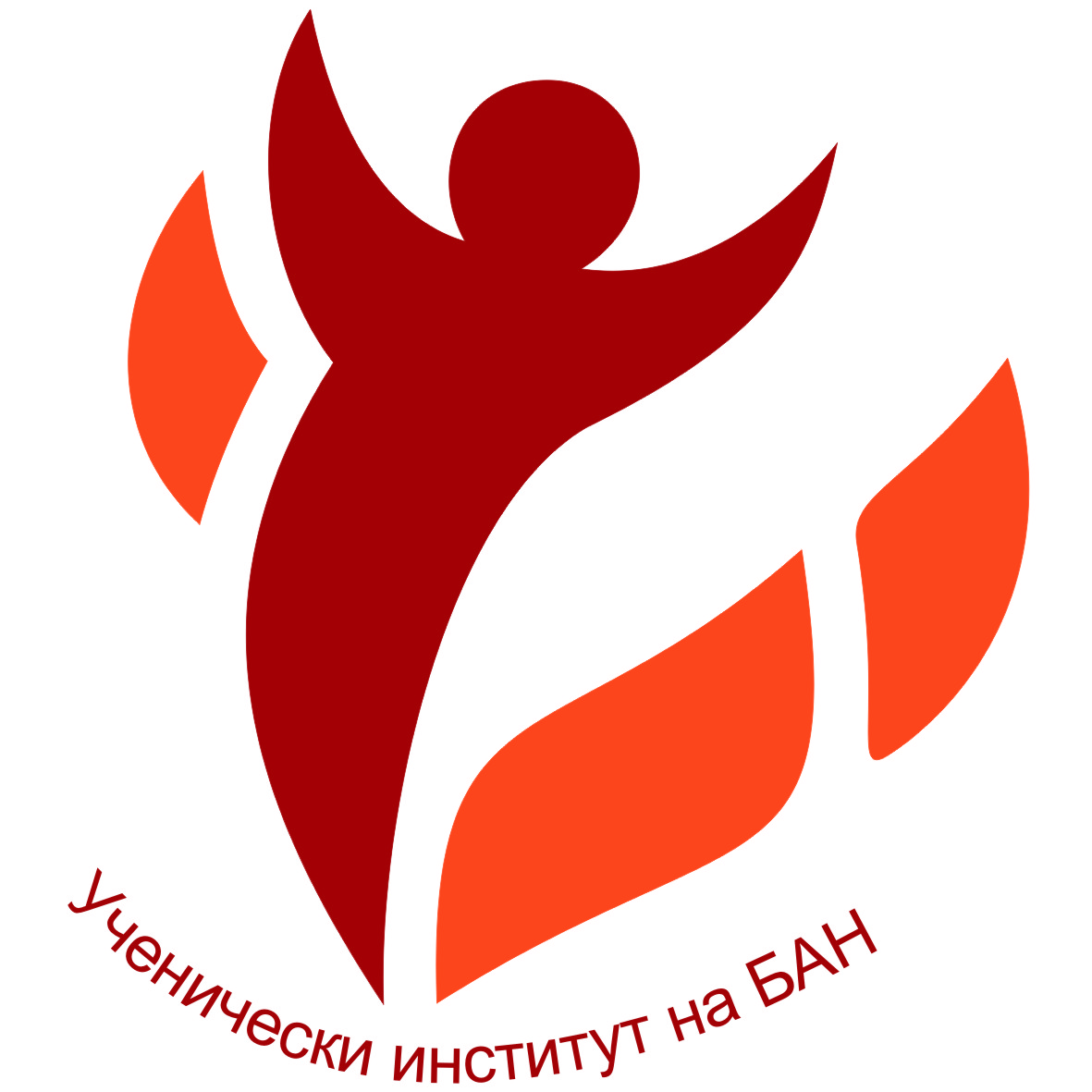 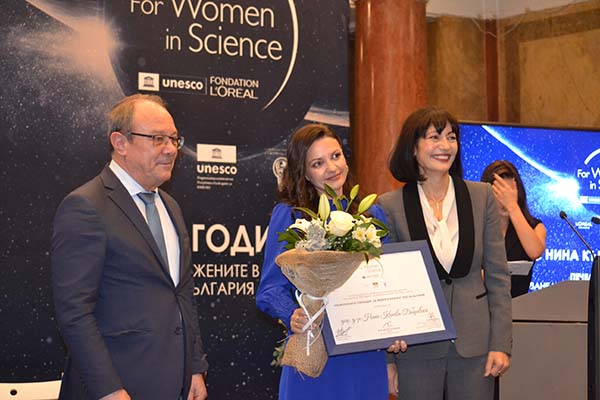