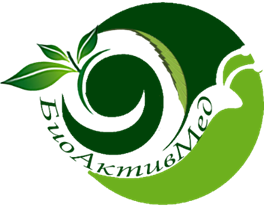 The scientific conference was held from 13 to 16 June 2022 at Park-Hotel Kyustendil within the framework of the National Scientific Programme “Innovative low-toxic biologically active substances for precision medicine (BioActiveMed)”, with the leading organization Bulgarian Academy of Sciences and the financial support of the Ministry of Education and Science. More than 55 scientists participated and presented their interdisciplinary research conducted at seven institutes of the Bulgarian Academy of Sciences and five universities. The papers were divided into six scientific sessions which presented results on the preparation of new biologically active systems containing extracts from natural sources of plant or animal origin from Bulgaria, their antibacterial and antitumor activity, as well as their anti-infective effect. 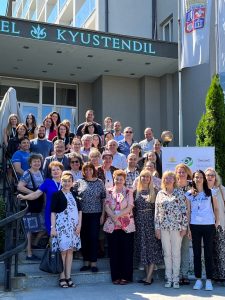 Results were also presented in two poster sessions. During the presentations, new and advanced approaches were demonstrated for the development of suitable polymeric formulations and systems in which to incorporate these products so that they are effective as new agents for the prevention and support of therapy of certain diseases. The focus was mainly on exploring the therapeutic potential for the prevention and treatment of some socially significant diseases such as neurodegenerative, oncological and infectious diseases. Innovative results protected as utility models and patents were also presented.